Home > Blog > Rat Or Mouse: Which Is Worse To Have In Your Frisco Home?

Rat Or Mouse: Which Is Worse To Have In Your Frisco Home?

Choosing between a mouse and a rat is similar to being stuck between a rock and a hard place. Both of these rodent species can cause a lot of problems for your home and family. You may think mice aren’t as bad because they’re smaller, but this isn’t necessarily the case. Find out how to tell the difference between mice and rats in your Frisco home, and how to get rid of both. 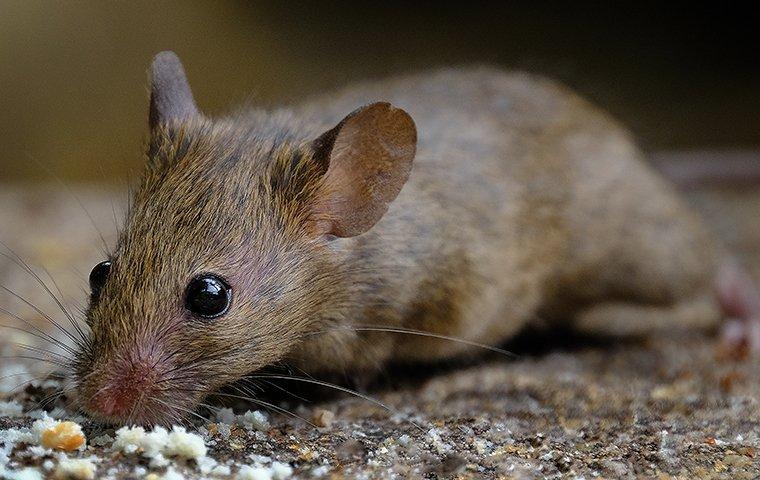 If you see a rodent in your home, you’ll probably be able to tell which type it is. Mice are smaller, and often lighter in color than rats. Mice can be white, grey, or brown, but they don’t usually have dark fur. They have large, floppy ears and long tails, covered in small hairs.

Rats, on the other hand, are much larger. Rats have more blunt snouts than mice and smaller ears. Their tails are hairless and scaly. Their fur can also range in color from black to grey to brown, but they are usually darker than mice. Rats’ fur is greasier than mice, often shiny in color and can leave grease smears wherever they make contact.

Mice are nocturnal, meaning they are most active at night. These rodents are curious and have no trouble exploring your home while you sleep. They tend to eat dry foods like cereals. If you have a mouse problem, you’ll probably know because you see gnaw marks on boxes or bags of food. You may also suspect you have a mouse problem if you begin to see droppings. Mice leave up to 100 droppings a day.

Rats are also nocturnal, but they’re less curious than mice. Rats often eat in different locations every night, and they aren’t as likely to hang out in one place for a long time. They prefer juicy and moist foods like fruits and vegetables. Unlike mice, they only leave between 20 and 50 droppings a day. However, you might notice their presence by the grease marks left by their fur.

Both mice and rats present serious dangers. They are carriers of diseases such as the bubonic plague, typhus, salmonellosis, rat-bite fever, and more. They also bring other pests into a house such as fleas and ticks. Both mice and rats chew and gnaw on food, furniture, clothing, even the walls of a home. They have been known to chew on wires and cause electrical fires. Rodents are also unhygienic aside from their diseases. They leave droppings and urine throughout a house, and the sites of their nests could smell horrible. Neither of these pests should be welcome in your home. They can cause property damage and health problems, and they should never be ignored.