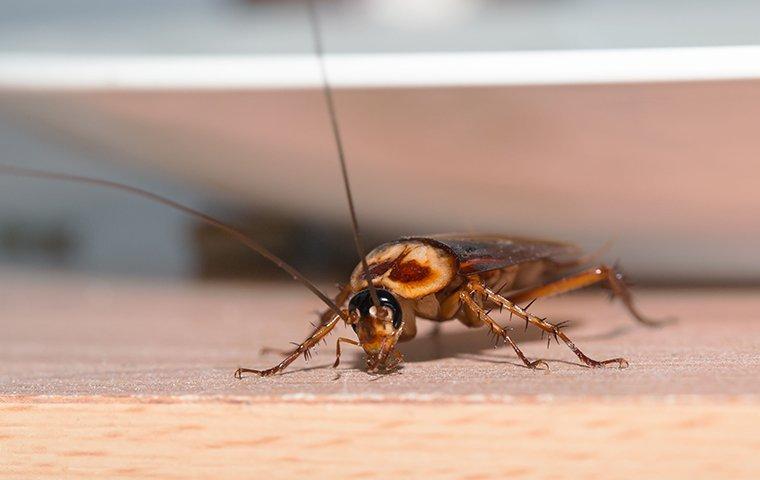 Don’t Worry Yourself -- Call The Pros

Call the experts at Adams Exterminating Company at the first signs of cockroaches for prompt, effective and cost-efficient solutions. Rather than wait for the problem to take care of itself, our technicians provide regular inspection and prevention methods for pests of all kinds, working within your timeline and budget.