Call the experts at Adams Exterminating Company at the first signs of cockroaches for prompt, effective, and cost-efficient pest control solutions. Rather than wait for the problem to take care of itself, our technicians provide regular inspection and prevention methods for pests of all kinds, working within your timeline and budget. 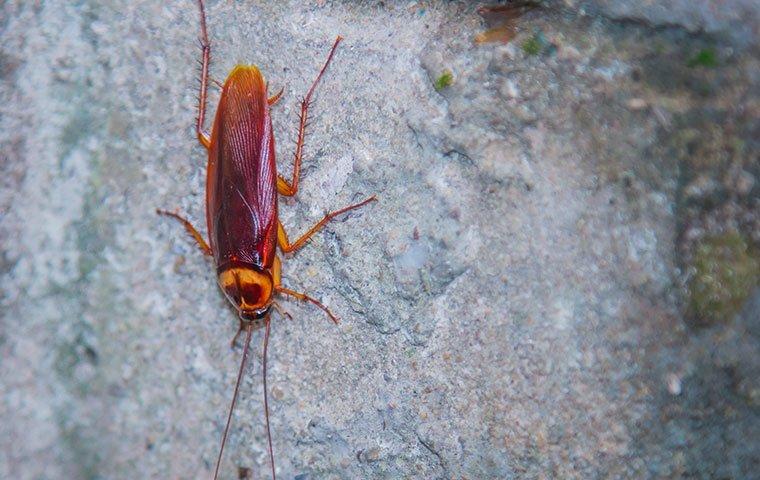 Are Cockroaches In North Texas Easy To Get Rid Of?

Adams Exterminating Company is the leading cockroach control service in North Texas. We use state-of-the-art equipment to target these pests and eliminate them from your home for good. Contact us today for a free estimate.... 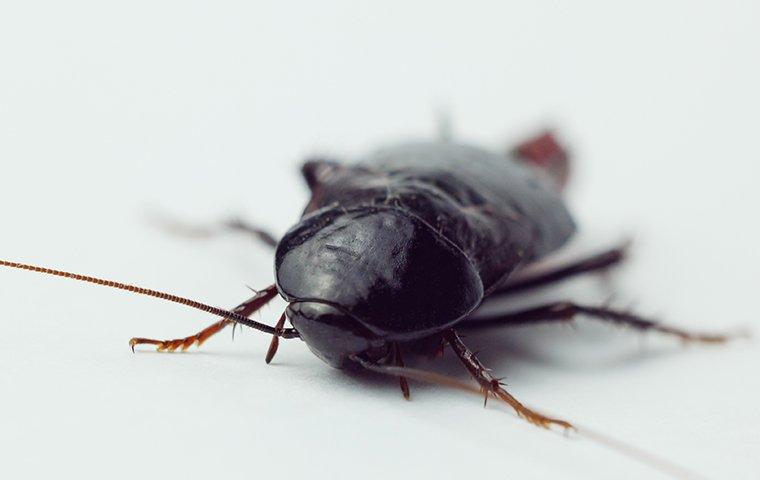 Help! I Have An Oriental Cockroach Problem 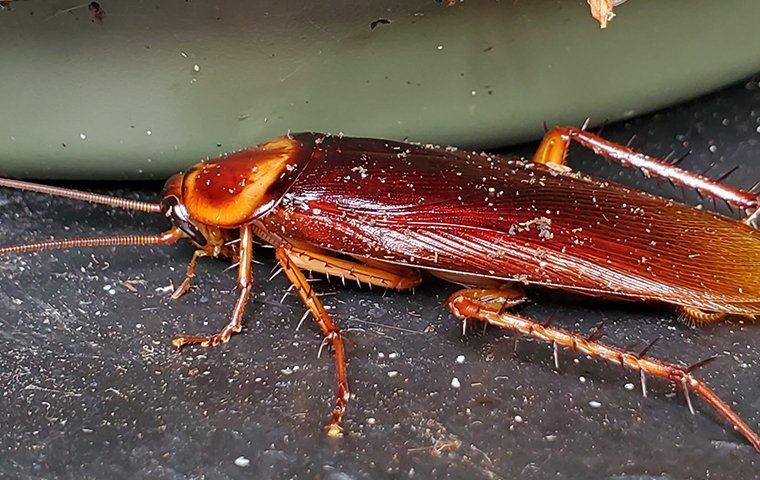 Why Are American Cockroaches In North Texas Such A Problem?

Cockroaches carry diseases and bacteria, so call Adams Exterminating Company today before the American cockroaches take over your space!...