Wolf spiders are common throughout the entire United States, and especially in Texas. Large and quick-moving, these spiders hunt their prey rather than build webs like other types of local spiders.

Adult wolf spiders have stout bodies covered in hair. They are black or dark brown in color and may have cream, gray or yellow markings. Wolf spiders are equipped with eight long spiny legs that give them the speed they need to hunt their prey. They also have eight eyes that are uniquely placed in three rows: four small eyes on the bottom row, two large eyes in the middle row, and two medium eyes on the top row. 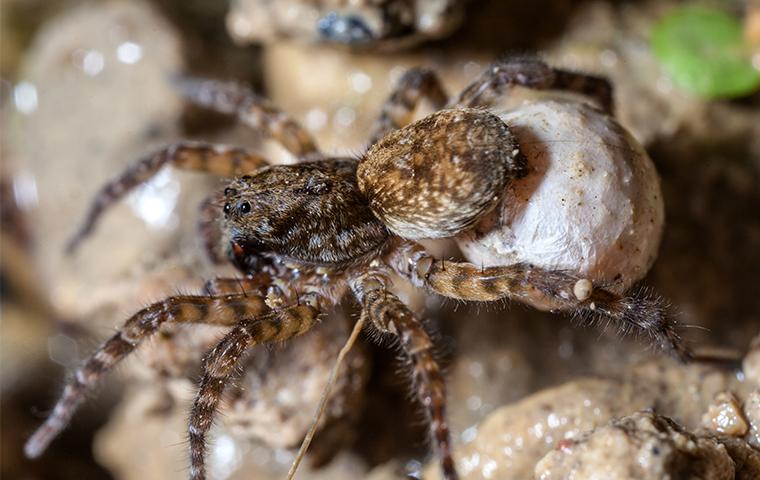 Where do wolf spiders nest?

Outside, wolf spiders often nest in burrows they create under rocks, woodpiles, leaf piles, grass piles, and landscaping ties. While chasing after their prey these arachnids often find their way inside of homes, garages, and other outbuildings.

Inside they can be found running along walls, in cabinets, and under furniture. Also, in the fall when the weather cools this species of spider will seek out warm safe shelter inside structures.

What do wolf spiders eat?

Wolf spiders hunt for and feed on a variety of insects including many species of crop-destroying insects, making them environmentally beneficial. Unlike other types of spiders, they don’t create webs; instead, they chase down and hunt their prey.

Wolf spiders have an intimidating appearance, but they are not dangerous. Though they are capable of biting, they typically only do so if directly handled. Typically, they are very docile spiders.

How do I get rid of wolf spiders? 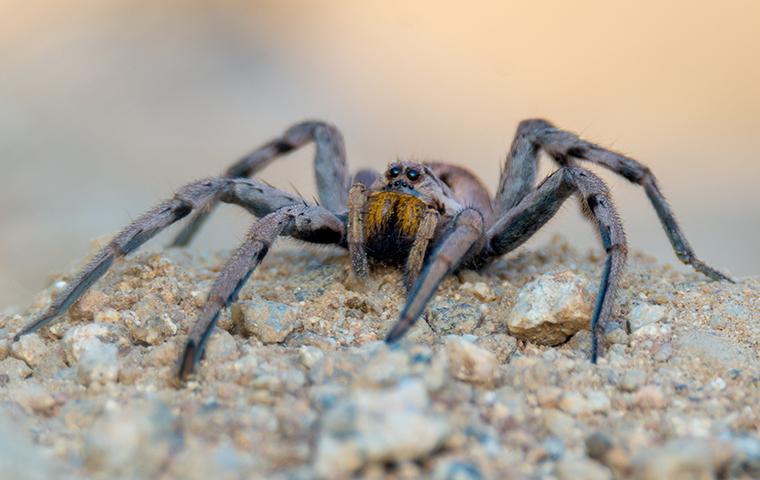 Are The Wolf Spiders In McKinney Something To Worry About? 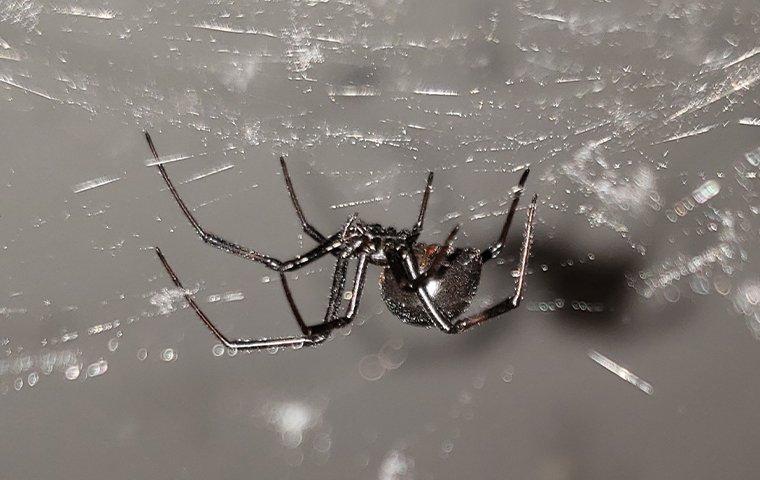 Pest Spotlight: How To Get Rid Of Black Widow Spiders In Argyle

Are you looking to rid your Argyle home of black widows and other dangerous pests? Adams Exterminating Company wants to help. Here's what you should know.... 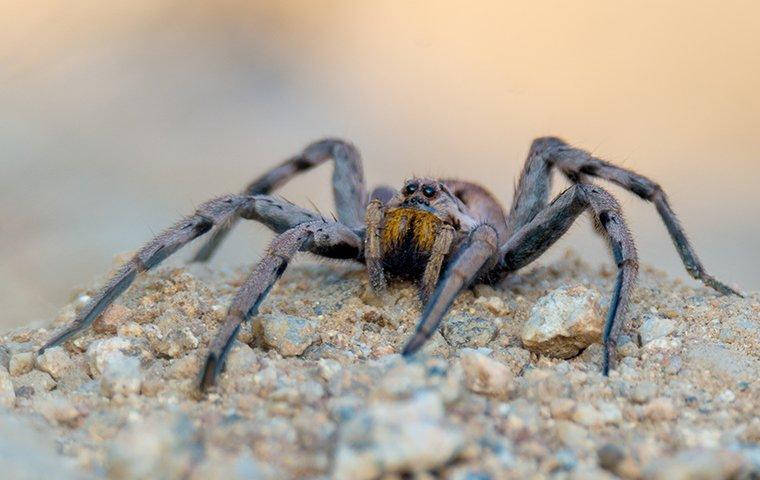 When it comes to controlling wolf spider populations around your home, there are some things you can do to minimize your chances of experiencing an infestation. Read on to learn more. ...