How To Identify Texas Spiders 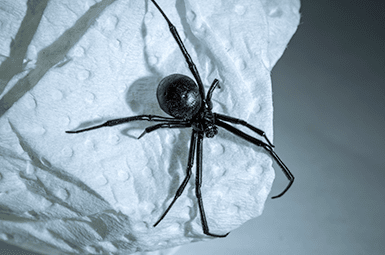 Unfortunately, the climate in Texas, where the weather is commonly hot and humid throughout the year, enables spiders to be active all the time. This means homeowners in Texas are dealing with spider infestations constantly. While most of these spiders do not pose much of a danger, there are many types of spiders whose bites can be harmful or even life-threatening. This is why it is so important to be able to identify the different species of spiders, to know the difference and know when to call on the help of an extermination company. As a homeowner, you need to be aware of the signs of dangerous spider activity and avoid dangerous bites. The ones to be on the lookout for are the black widow, brown recluse, jumping and wolf spiders.

Black widow spiders are identified by a red hourglass shape on their abdomens. Their bodies are usually black. The female black widow will rarely leave her nest, that is made of a small funnel in her web, and are usually found outdoors, but they will make their way inside, seeking refuge in closets, attics, basements and under furniture as well. They eat other insects by catching them in their webs; injecting them with digestive enzymes that will soften them to be eaten. Their venom is especially harmful to the elderly, children and people with weakened immune systems. Symptoms of a black widow spider bite include vomiting, trouble breathing, chills, cramps and sweating.

Brown recluse spiders can be dark brown or tan and they can be commonly be identified by a darker violin-shaped pattern. They are covered in gray hairs, have darker legs and have three sets of eyes. They make oddly shaped webs where they can hide, in places like woodpiles, outbuildings, basements, garages and closets. They do not catch their prey in the web, but go out and hunt for garden pests, crickets and cockroaches for food. Brown recluse spiders are not usually aggressive, but they will bite if they feel threatened. Symptoms of a brown recluse spider bite include fever, problems sleeping, swelling and a rash. It may take a day or two, but the skin around the bite may begin to ulcerate and be prone to infection. The recovery could take months, and leave a serious scar.

Jumping spiders are black, tan, brown or gray with light markings on their bodies and legs. Their legs are short but strong allowing them to jump long distances. They are active during the day, love the sunlight and are successful predators because they have very good eyesight. They do not make webs for catching their prey; they use their webs for protection. They spend most of their time outdoors but can be brought inside accidentally on people, packages and potted plants. Once indoors they will hide in cracks, under furniture and inside any type of crevice.  They eat insects like stink bugs, mosquitoes and a variety of worms. Jumping spiders are venomous, but not considered dangerous because their venom is not thought to be strong enough to harm anyone. If they feel threatened they will usually choose to run or jump away.

Wolf spiders are covered in hair; they are black or dark brown and may have some light colored markings. Long spiny legs for speed. They have eight eyes in rows of 2 on top 2 in the middle and four along the bottom row. Most wolf spiders will nest outside in burrows or under rocks, while inside they hide under things or in dark places. They eat other insects by actively hunting them down, and are extremely successful due to their excellent vision. Although wolf spiders are very scary looking, they are not aggressive or dangerous. However if threatened, they may react, and their bite may cause itching and swelling.

You will find spiders just about everywhere. If you think a dangerous spider has bitten you, seek medical attention immediately. As a homeowner, the best way to get rid of spiders is to contact a professional exterminating company that has the experience and knowledge to get rid of your spider problems for good.

If you are a homeowner in the Northern Texas area, Adams Exterminating Company is here to help. With our Home Guardian program, you can get rid of the spiders and other infestations and keep them from coming back. Give us a call to learn more today. 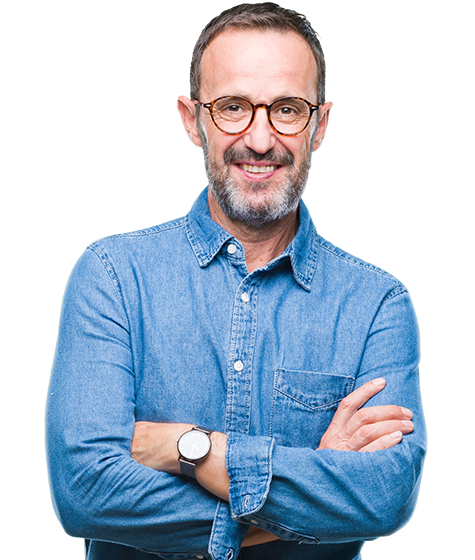 Adams Exterminating Company received an average rating of 5.0 out of 5.0 stars from 570 reviews. 5.0